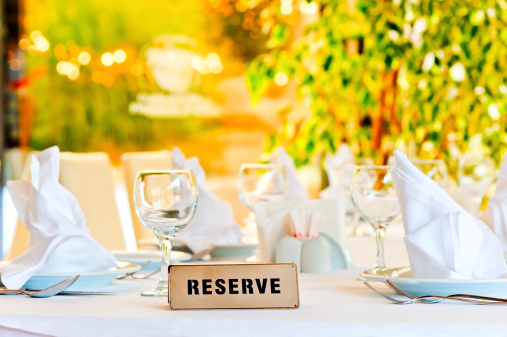 With so many new social networks popping up these days, it’s not always clear how to invest your available time efficiently to get the biggest returns. According to the Poynter Institute, social networks direct around 34 percent of web traffic from mobile devices and 17 percent from desktop computers. Social networks are too big of a web traffic source to miss out on for your content marketing, but just throwing your time and effort at any and all social networks isn’t a realistic investment.

Jump In, Jump Out

While you can’t pick which emerging social networks will succeed and fail, you can make sure that, when a network takes off, you won’t get caught in a situation where you can’t catch up. While it might go against the notion of seizing new opportunities, the safest social networking approach is to reserve your brand name profile in each new social network as it goes live to make sure no one else steps on your toes. If the social network fails, you lost the few minutes of your time it takes to set up the profile. If the social network succeeds, you don’t have to worry about a competitor squatting on the ideally named profile for your brand on the network.

Don’t worry if you’re not there first — there’s time to catch up. Since Metcalfe’s law establishes that a network’s usefulness or value is exponentially related to how many people are using it, it’s easier to build a larger following in an established, highly used social network than a new one with a smaller user base.

You could focus only on one social network and miss out on new opportunities or focus on new opportunities and neglect your core networks. Since you only have so much time on your hands, you probably can’t afford the time and resource investment of jumping in to every social network that pops up with nothing to show for it when the network fails; instead, you should just focus in the social networks you know work for you. Usually this means investing primarily in Facebook and, secondarily, in Twitter. Some brands will have exceptions with social networks like Pinterest and Reddit bringing in more traffic. When you feel like you’re getting as much as you can out of your existing networks and have time and energy to do more, then you know it’s time to expand to an extra social network.

Make sure that the content you share on social networks is worth your audience’s time. It could improve your content and free your time if you hire writers to handle the work for you.

5 Ways Hiring Freelancers Helps Your Company
Are Freelance Copywriting Services Worth It?
Improve Your Writing Style: No More Bullshit
9 Essential Elements of a Landing Page that Converts
Persuasive Copywriting Tricks and Tactics that Win
Get tips, tricks, tactics, and advice in your inbox each week
Join our FREE on-demand content strategy masterclass