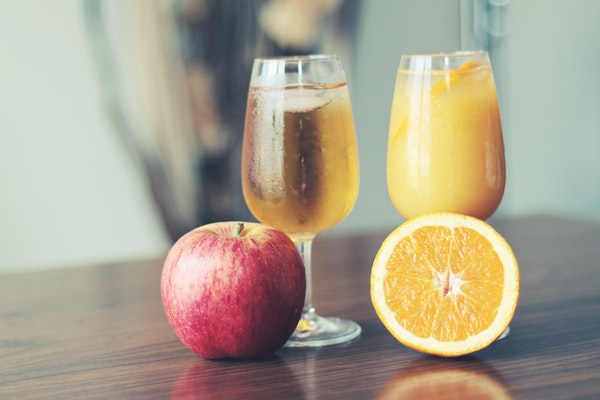 Transcreation, translation and localization. They’re all the same, right? Wrong.

While there are similarities, these services are more like cousins than twins. They all take content intended for one audience and make it easy to understand for another audience. But transcreation is a term advertising and marketing professionals use to reference the process of adapting a message from one language to another, while maintaining its tone, style, context, and intent. Translation is the process of translating words or text from one language into another.

Instead of comparing apples and oranges, let’s compare translation and transcreation.

Since transcreation is part of the marketing and advertising lexicon, it makes sense that people who specialize in the niche are copywriters. Writing advertising and publicity content is definitively what they do.

Let’s take a closer look at copywriting. A key element of effective online marketing, it’s the science and art of strategically using either written or spoken words to compel people to take a designated form of action.

It’s commonplace (and pretty darned impressive) for people providing transcreation services to be copywriters in two or more languages. They have to understand the climate of contemporary pop culture, slang terms, motivations, and even offensive triggers (in order to avoid them) of each audience that reads the language they’re addressing.

But let’s give translators their fair credit. They, too, know how to step lightly across various cultures. For instance, a letter in American English that reads, “I gave the construction project a thumbs up,” looks like great news, right? Of course, it does. But a translator instinctively knows not to translate this literally.

That’s because “thumbs up” in Greece, Russia, Latin America, Western Africa, and the Middle East, is the same as giving someone the middle finger in the United States. So a corporate executive thinking they’re expressing their resounding approval of a project proposal from an international client, is unwittingly, well, you know…

Fortunately, a good translator catches that and translates the intended meaning of the phrase, thus preventing an international incident (As a bonus, they get a GREAT story to tell at parties.).

In translation, projects begin with a source text. That means in order to perform a service, translators must first have something to translate. Makes sense, right?

For example, open a second tab in your web browser and pull up “Google Translate.” There you see two blank windows, both topped by menu tabs listing different languages. In order for “Google Translate” to work, you have to first enter words into one of the windows.

By first clicking on the Spanish setting on the right window and then typing Harry Potter and the Sorcerer’s Stone in the left window, both windows are suddenly filled with text. But the window on the right reads, Harry Potter y la piedra del hechicero. This is translation.

On the other hand, transcreation begins with a creative brief that a client provides to the copywriter. It includes a description of the creative concept and the desired action the copy should trigger from audiences reading it in a designated language.

Transcreation Projects Can Have Multiple Messaging

When copywriters provide transcreation services for a target audience, the message they create for one international audience simply doesn’t resonate with a different group. That’s where using this same service to create multiple messaging for one campaign comes in. Transcreation uses copywriting tools to create messaging that targets audiences of various cultures, who read different languages, but keeps the messaging consistent.

While a good translator can also translate the same information in the spirit of the source text, the science backed by transcreation is not there. So the impact of the messaging can get lost if the goal is to translate marketing or publicity content.

Both transcreation and translation are valuable services. But confusing them could result in disaster of global proportions. Instead, understanding their similarities and differences helps you make the most of your message localization.

Cathy H has years of well-rounded experience in the writing field. Since transitioning from the newspaper industry, she has written countless pieces for clients that include content for blogs/articles, website landing pages, apps, press releases, and email newsletters. While her versatility enables Cathy to adapt her tone to the need, her favorite projects are those that add a dash of fun. 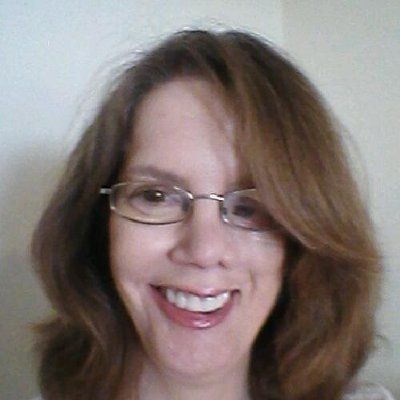