A Camel, a Cavemen and a Gecko – Top 5 Geico Ad Campaigns 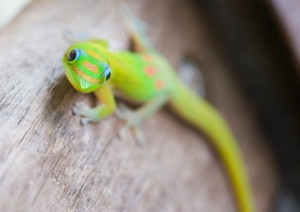 A great television ad can provide chuckles and amusement as well as encouraging a customer to purchase a product, subscribe to a service or otherwise take action. Over the past decade or so, some of the funniest and most talked about television ads have been for the insurance company Geico. You may think that insurance is not something to laugh about. However, Geico, with the help of the advertising firm The Martin Agency, has found some creative ways to make saving on insurance seem like a lot of fun. Look back at five of the funniest Geico ads (in no particular order) and get ready for a laugh.

These are just a few of the Geico ads that have inspired smiles and sold insurance over the last few years. The team of advertisers who created these commercials have made a big splash in the world of marketing. If Geico can make insurance commercials funny, there is no reason your next marketing campaign can’t be just as interesting. The best marketing materials make viewers or readers forget they are being sold something. Work with your advertising team, find freelance writers with a great sense of humor and make your potential customers chuckle–it could pay off in spades!

Tracy S is a freelance writer available on WriterAccess, a marketplace where clients and expert writers connect for assignments.