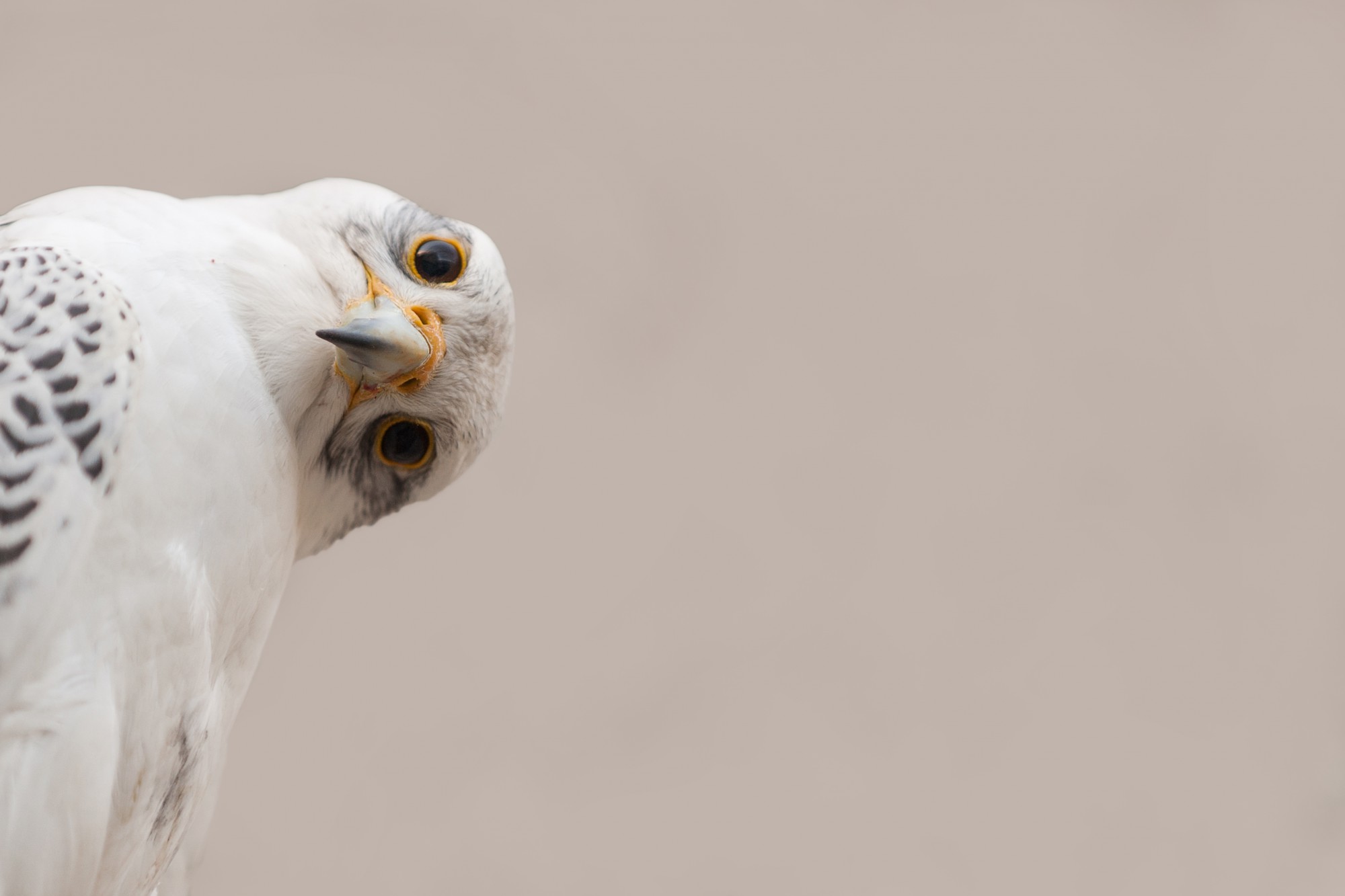 In this world of everyone’s-connected-to-their-devices-at-all-times, it seems like business leaders are supposed to be wearing more hats than you’ll see at the Kentucky Derby. They have to answer questions, engage with their social followers, create content, and…run their businesses.

You’re supposed to be in a thousand places at one time, and the people who are following you expect you to deliver content that’s valuable to them in the places where they’re hanging out at the times they need to see it.

If it doesn’t, it should.

Today’s social sphere has given marketers a whole new reason to fear the internet: high consumer expectations. But, the fear doesn’t have to infiltrate itself into reality. Gig workers are here to help you maintain status quo while elevating your content and brand awareness to entirely new levels. Interested? Let’s take a look!

1.  One Out of Every Four People is a Gig Worker of Some Sort

Whether they’re engaged in online freelance work or offline independent contracting, more than a quarter of the workforce is considered a gig worker in one way or another.

2. More Than Half the Companies in the U.S. Are Using Gig Workers

According to a study by Upwork, 53% of companies were using flexible workers by the end of 2018. That phrase ranges anywhere from temp workers to full-time freelancers and everyone in between. Clearly, businesses are figuring out how to get in where the gig economy fits in.

3. San Francisco and Nevada Take the Cakes for Most Gig Workers in U.S. Cities and States, Respectively

In a 2018 study released by JPMorgan & Chase Co, data revealed that 2.8 percent of families in the city of San Francisco and the state of Nevada earn income by way of the gig world.

4. Demand for Non-Traditional Workers Has Risen About 67% in the Past Decade

Before the Great Recession hit back in late 2008, people were content performing their traditional worker roles. Once the bottom fell out of the economy, workers started getting creative—largely out of necessity. Data shows that in the years since the U.S. has begun to awaken from its economic slumber, people have started to create meaningful employment from situations that were once either hobbies or survival essentials.

5. About 57 Million Americans are Full-Time, Part-Time, or Sometime Gig Workers

Some people string together a series of small jobs to fulfill the money a traditional full-time gig would offer. Others do a little independent work on the side of their standard employment to cover the bills, put their kids through school, or make sure they’ve got a little vacation money set aside. In any case, Gallup gives us a number that comes out to about 57 million Americans somehow being involved in the gig economy.

6. The Top Quarter of Gig Workers Work for Governmental and “Other” Institutions

Surprisingly, the highest number of gig workers is found in the governmental and public sectors of the workforce. Not surprisingly, 10 percent of people who operate a gig lifestyle fall into the uncategorized classification of “other”. Why is that not surprising? Freelancers, by nature, prefer not to be bound by one specific idea of what they’re supposed to be. Writers, for example, may also be attorneys, teachers, fiction-creators, or filmmakers.

7. 63 Percent of Full-Time Executives Would switch to Being an Independent Contractor

The number one thing that holds many people back from leaving the traditional workforce is security, not money. This makes sense, given security is the one of the first things gig workers learn the hard way that they don’t really have. That said, a solid hustle can bring in a great living that comes complete with the freedoms of make-your-own schedule and doing things your way. According to Mavenlink, “63 percent of full-time executives would switch to become a contractor, given the opportunity.”

WriterAccess is the kind of place where gig workers like to hang out. They’re here to help their clients create awesome content, build optimal strategies, design outstanding presentations, and write scripts worthy of any 30-second spot on TV. How do you find great gig workers? Let our Talent Management Team lead the way!

Content Marketing Examples that Lose Consumer Trust (and the Fixes)
Making Thought Leadership Funny and Profound
Writing Scams and Shams That Got Me
Preventing Anxiety: What You Need To Know
Shock Marketing Campaigns: Good or Bad Idea?
Get tips, tricks, tactics, and advice in your inbox each week
Join our FREE on-demand content strategy masterclass