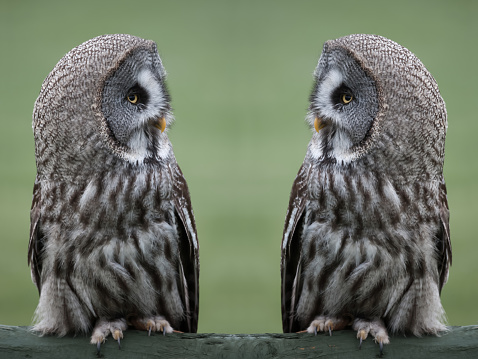 It’s well established that taking someone else’s work and trying to pass it off as your own is an unethical practice in any sort of content writing; however, it’s also possible to get yourself caught in red tape by reusing content you created in multiple articles. Self-plagiarism, also called recycling fraud, is a term used to describe reusing identical or very similar content from one body of your own work within another without properly attributing what you’ve done. Even though the content is the author’s own creation, reusing content in this manner is considered unprofessional and unethical: you’re doing anyone you sell content to a disservice when you do it.

Even a professional writers blog can run into this problem when an author writes blogs and articles that cross over the same content matter. Many professional bloggers encounter situations where they provide similar content to multiple clients, which is a bit more obvious of an infraction because it creates a situation where the work one client paid you for goes into the final product you create for another client. In most cases, self-plagiarism is not malicious akin to a student stealing someone else’s paper and trying to pass it off as their own. It’s often a result of negligence and taking shortcuts. The following four tips cover ways you can avoid infringing on your own work.

As you grow well-versed in any writing topic, it’s common to establish a collection of content that you frequently reference. There’s no good reason to avoid reusing a great source when you’re creating content that’s similar to work you’ve already done. However, reusing only the same sources and the same notes from those sources can lead to creating new content that’s nearly identical to old content. Instead, try doing additional research when tackling the topic again as well as take new notes from your previously used sources. This way when you’re crafting the new content, you have new information to work with and possibly a better understanding of previously used source material.

2) Write from your Notes, not from your Finished Content

When writing a blog or an article that’s similar to your previous work, do not copy and paste segments from the old content into your new content with the intention of rewriting. This is pretty much the worst thing you can do. You can accidentally self-plagiarize if you forget to go back and rewrite the copied content. Even good rewrites run the risk of being too similar to the original content. Instead, you can fall back on old sources by writing from your notes. It can be worthwhile to go over the material again to rework or expand on your notes to further change your new content.

If you’ve ever come across a linked sentence in an article that stated something along the lines of “we discussed this point in a previous article,” what you’ve actually encountered is a self-citation that avoids potential self-plagiarism concerns. You’re now crediting the original work you pulled the information from in a proper credit-giving fashion while disclosing that you were the content creator for the other article as well. However, this may not be possible when you’re working for more than one client that would not favor you referencing content on each other’s sites.

4) Space out your Work

Like with editing, a writer can run into problems from familiarity when working on related projects without a buffer between assignments. This can be a problem for writers that work with multiple clients that request similar content at roughly the same time, which is often related to trending news topics. If you complete one of these projects and immediately move on to the next, you’re still overly familiar with all the main points you touched on in the initial work as well as how you went about approaching them. This familiarity makes it likely that you’ll repeat your own writing patterns and unintentionally self-plagiarize. You can avoid this trap by spacing out your work as much as possible. Take some time off, watch a movie, or even work on some other writing before tackling the second job.