4 Things I Learned About Writing From Rick Castle 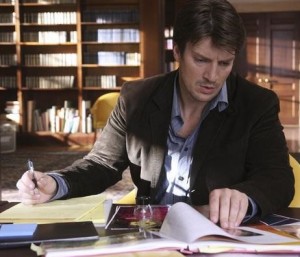 Rick Castle is a worldwide bestselling author, noted ladies man, and the ruggedly handsome father of an incredibly well-balanced daughter. He’s also the star of the wildly popular television series Castle, which focuses on his amateur detecting, partnered up with New York’s finest, Detective Kate Beckett. Castle might seem like a self-absorbed playboy, but he’s really an intelligent writer who knows how to get the job done and the words on the screen. Whether you work as a content writer or are trying to be a breakout novelist, Rick Castle has a lot to teach you about the art and craft of writing.

Write What You Know

Or perhaps, write what you can research. As a novelist, Castle could make up his characters and have them behave in any way he chooses. Instead, he takes the time to get to know real New York City detectives to find out how police procedures work. He does his research and all his background investigation before he puts a finger on the keyboard. There’s no faking it, when it comes to his work.

Castle’s glittering life is more of a distraction than any ordinary freelancer’s world, but when it’s time to write he sets it aside and gets to work. When he’s in the middle of writing a new book he often passes up an opportunity to have fun with friends, and he’s even turned down the love of his life, Beckett, when a deadline’s looming.

Have a Great Writing Environment

Not everyone has the money of a Rick Castle, but anyone can improve their writing environment. Castle has a large dedicated office with a fabulous print behind the desk and shelves of his novels as inspiration. Even his screensaver (You Should Be Writing running across a black screen) is a reminder to him that when he’s on the computer, he should be working. His furniture is comfortable and he has a door to shut, closing off any distractions. Even though he’s been known to write on his living room couch and even at Beckett’s apartment, he still uses his office for the bulk of his work.

An author with as much to gain as Castle might be tempted to spend hours on end working, day after day. Whether by nature or design, he’s managed to avoid this trap and set aside great chunks of time for his personal life. He has a great relationship with his daughter, Alexis, mostly because he really spends time with her and enjoys her company. He also has a standing poker game with some literary powerhouses such as James Patterson and Michael Connelly. They even leave a seat open for the late Steven J. Cannell, who was a regular player earlier in the series. When Castle’s done working for the day, he knows how to set it aside and have some fun with his family and friends.

Victoria B is a freelance writer available on WriterAccess, a marketplace where clients and expert writers connect for assignments. 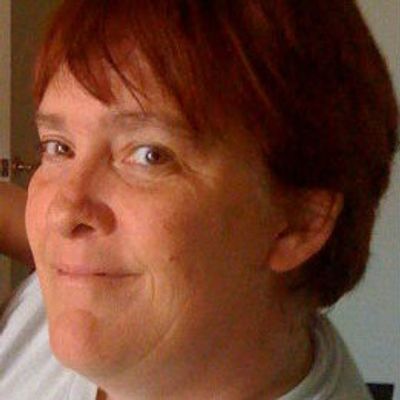 Does Inbound Marketing Work Anymore?
Words We Hate, and Why
How an eBook Works as a Marketing Conversion Tool
Content Marketing Examples that Lose Consumer Trust (and the Fixes)
Making Thought Leadership Funny and Profound
Get tips, tricks, tactics, and advice in your inbox each week
Join our FREE on-demand content strategy masterclass