4 Marketing Geniuses Hiding Inside Your TV 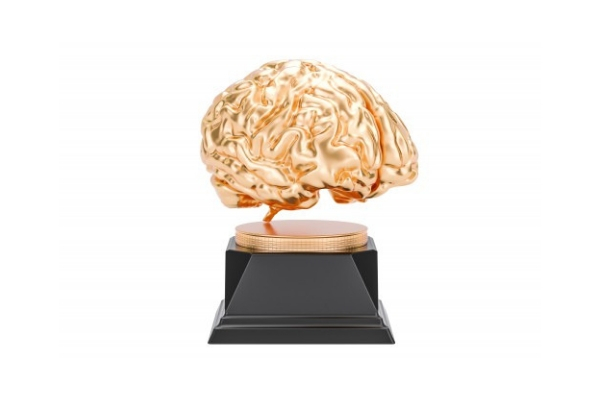 There are plenty of marketing gurus out there. So when you want to evolve your marketing, chances are that you’re looking everywhere from the digital bookstore to the latest TED Talks. But what if all you had to do was turn on the TV?

We’re currently living in the “Golden Age of television,” and there’s never been a better time to binge some awesome programming. As it turns out, though, many of your favorite characters have some cool lessons to teach us about evolving our marketing strategy.

In Game of Thrones, Petyr Baelish is rarely the favorite character. That usually goes to people like Ned Stark or Tyrion Lannister. But Baelish is the one who teaches us the most about marketing.

His lesson is simple, but often overlooked by small companies: the marketing world is built on outsmarting some really smart customers. Demographics like Millennials? They see through 99% of the typical marketing fluff that comes their way.

To appeal to them, you must channel your inner Baelish and show how the purchase and use of your product actually aligns with their own ideals. Maybe this means embracing some eco-friendly packaging or donating some of your proceeds to a special charity. Bottom line? When they think helping you actually helps them, then everybody wins!

Saul Goodman wasn’t the most popular character in Breaking Bad. That went to characters like Walter White and Jesse Pinkman. Nonetheless, Saul was the one who earned the first spin-off series, and through this, we learn some powerful marketing secrets.

The main lesson? Sometimes, rebranding is the key to success. Through the Better Call Saul show, we learn that Saul was not always Saul: first, he was Jimmy McGill, a middling lawyer in the shadow of his successful lawyer brother. He changes his name to “Saul Goodman” in part to strike out on his own and avoid being constantly compared to someone else.

Sometimes, a new name is the key to a successful relaunch. Instagram was once named “Burbn” and Google was once (no lie) named “Backrub.” Like Jimmy, they discovered there is practicality and power to naming yourself something catchier!

Remember way back to the end of the first Iron Man movie? Tony Stark was meant to follow a script in which he played dumb about who the shellhead hero really was. Instead, he went off script, declared “I am Iron Man,” and launched one of the world’s most successful film franchises.

The marketing secret is simple, but many small startups overlook it: the auteur CEO is back in a big way. In the world of the Marvel Cinematic Universe, the Avengers are easy to relate to because of the public face of their organization. And the real world mirrors this in some surprising ways.

Take Tesla and SpaceX for instance. Elon Musk spent years as the very public face of these companies, and he built a cult of personality all around himself. Now, people become fans of Musk and become fans of his products (even crazy products like miniature flame throwers).

If you are willing to be the face of your company, you will be able to engage people on an individualized level like never before.

Of all the characters on this list, Don Draper is the most traditional marketing guy. As the protagonist and ad maker of Mad Men, his entire professional life was devoted to selling products. And he learned a simple secret that can really evolve your own marketing.

People crave a narrative more than anything. In the era the series takes place in, most commercials were just in-your-face ads. Draper wins a prestigious Clio award for creating a Glo-Coat commercial in which a young boy dressed as a cowboy thinks he is stuck behind the chair.

Is it silly? Sure. But it’s also funny and engaging. Draper discovered that your customers remember more about how you made them feel than any one thing that your marketing says to them. Whether it’s print, video, or anything in-between, make sure your marketing focuses on an engaging narrative that excites audience emotions.

There are plenty more marketing secrets in your TV, but that’s a story for another day. Remember, the first step of evolution is change: try one of these strategies right away and see how it transforms your business!

WriterAccess is filled with plenty of content strategists, writers, and editors who will help you get on your way to the type of marketing ingenuity that’ll make history. Get started by searching for your ideal freelancers today!

Chris. S. is a professor of English at a small college in Northwest Florida. He has over ten years of experience in teaching others how to write and uses his knowledge to provide clients with well-researched answers and explanations. He has answered over 1500 questions for Ask.com and written hundreds of articles for other sites ranging from entertainment-centric “Top 10 lists” to detailed breakdowns of how to enter new career fields. 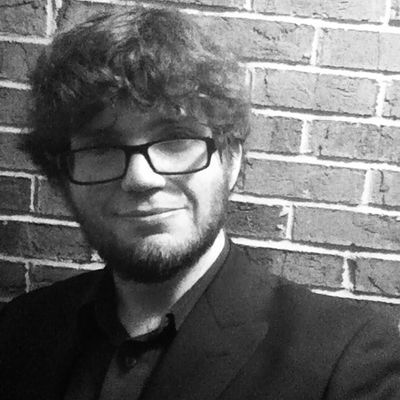