Who doesn’t love the excitement and adventure of exploring new places?

10 Travel Marketing Campaigns That Stand Out

A freelance writer and content strategist for the last eight years, Alexandra M is a highly skilled writer, editor, proofreader and researcher. From an educational background based in English literature and poetry, she brings a deep understanding of the artistic use of language at its most basic level. Experience in overcoming research obstacles such as language, censorship and bureaucracies, has prepared her to tackle any inquiry with creativity and depth. Drawing on a breadth of personal and professional experience, she uses original thinking to apply these skills to produce and write creative, corporate and technical materials. When editing, her attention to detail combined with a quick grasp of overall coherency allows her to respect the author’s voice and intention while steering a work toward its best possible form. 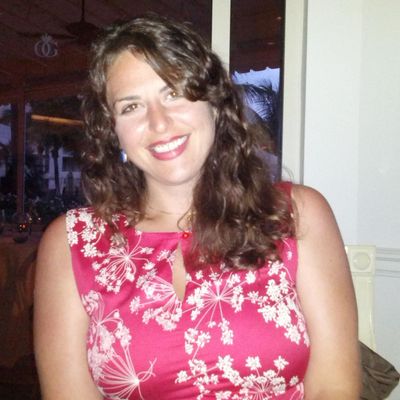